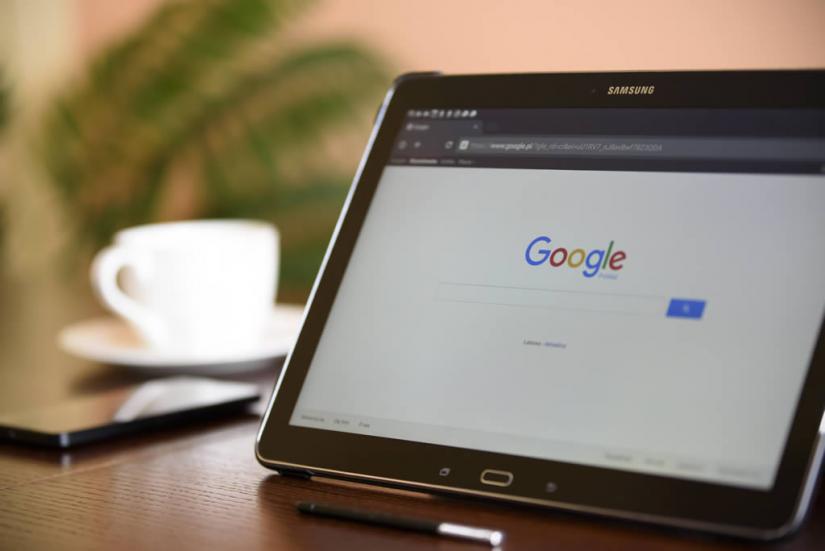 Over this past weekend, I decided to play around with Google’s new app called Auto Draw. It’s a vector based app that responds to your tablet or phone sketch and then creates an icon based on recognition of shapes. For instance, let’s say you need a flower icon for a button on your site or an app you’re developing. Simply draw a flower on your tablet/phone and voila, you got a clean vector icon of a flower that can be easily manipulated and edited with a few clicks on the interface. At least, that’s what the video presented and which was what got me very interested.

The Google Auto Draw app is currently in a beta testing mode where it’s been integrated into the site itself. I found it not as easy to use as the video suggested and tried it on both my iPhone and my iPad. There didn’t seem to be, that I recognized, any ease of use from either device.

My 5-year-old son is a whiz on his iPad so I let him try it out and see if maybe I was a bit too hasty in my critique. He played with it for about 2 minutes and was not in the least bit interested. The shape recognition seems to be lacking in a few areas, but for the most part, it’s very cognitive of what it is you might be trying to draw. The stroke of the lines, curves, and angles are spotless and reminiscent of the Bell System logo from the 80’s. I like that, and it’s a clean and simple rendering that just about anyone can do. In my professional opinion, I think it’s perfect for a less experienced marketing executive looking for fast and inexpensive vector art for a PowerPoint presentation.

I also see Auto Draw being of use to seasoned designers that need instant vector art on the fly. A lot of times I spend valuable minutes looking thru files and folders trying to locate something from a year ago. After testing the Auto Draw app on tablet surfaces, I decided to try it out on my MacMini with a 24” monitor, and it worked so much better. I attest that to the speed if of the processor, video card, and Mighty Mouse. The shape recognition is faster and intuitively accurate, to say the least. It was here where I found the link to download the app itself, and I’ve been using it all week.

It’s a powerful tool in the ever-expanding world of vector based graphics which can be used in print, web building, and multimedia. You can create flow charts to keep your projects organized or for creating visual presentations for clients. However, with the interface being so easy to use, I can’t help but wonder if Google will introduce more apps in the near future putting designers out of work. Honestly, I don’t see that happening but this is definitely a powerful and free vector based app that may sway software developers to follow suit.