The continuing saga of Edward Snowden 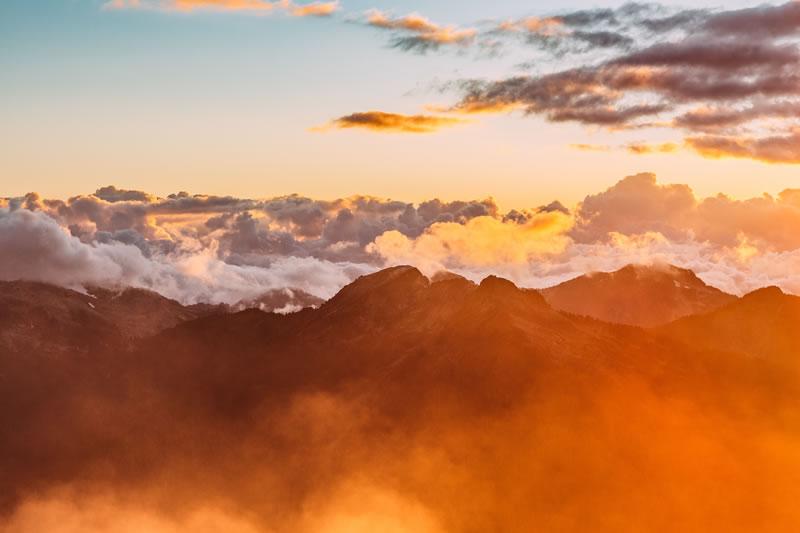 Few figures in the modern age have caused such controversy as Edward Snowden. Since the former CIA employee revealed America's widespread surveillance activities he's been branded a traitor, a whistleblower and a hero.

And whilst he has become increasingly reclusive from within his temporary asylum in Russia, he's become evermore the focus for dissident political groups, social activists and even sports betting sites. So here's a reminder of how Snowden became such an important figure in 21st century life.

From his background that was deeply rooted within the federal government, Snowden was always marked out for a career serving his nation. His excellence in school saw him quickly find success in the world of computer programming, and once enlisted as a special forces candidate in the US Army reserve, he quickly came to the attention of the CIA.

Snowden's activities with the CIA were relatively short-lived. And after a two years operating on computer security systems in Switzerland, he found a new position as a contractor for Dell advising National Security Agency officials on how to protect their devices from hacking.

It was during this time that Snowden became involved in the agency's cyber counter-intelligence affairs and made the startling discovery regarding the government's electronic spying programmes. Having downloaded thousands of confidential documents, Snowden alerted journalists working for several of the world's largest media institutions who revealed the alleged government misconduct.

The stories immediately became a global sensation that reached far beyond the newspaper headlines. Already there is an Oliver Stone movie in the pipeline that is due for release this winter, and Betway even have an open betting market for Edward Snowden that posits a number of scenarios for this controversial figure alongside other topical odds relating to the American presidential election and even the upcoming EU referendum.

Key amongst Snowden's revelations were the fact that the National Security Agency had been snooping on the phone records of its citizens with the assistance of the nation's leading telecommunications networks. Similarly, it was understood that the agency used a secretive program called PRISM to access the servers of the world's largest technological companies such as Google and Facebook.

The international scope of the surveillance programme also proved alarming with the NSA working with British agencies to tap fibre-optic cables in order to intercept data from around the world. And many international relations were also soured with the revelations that America had spied on many world leaders who were supposedly allies of the nation.

Since then, Snowden has found temporary refuge in Russia, but with his current visa due to expire soon, it will be a tough bet to figure out where he'll emerge next.