Most successful Actors & Actresses at the Oscars 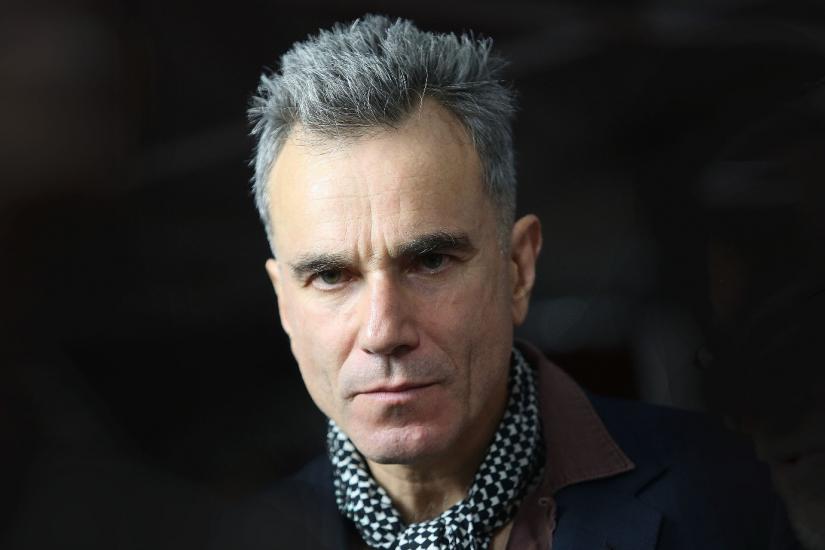 Most successful Actors & Actresses at the Oscars

The 2019 Oscars is fast-approaching with the 91st Academy Awards taking place in under a week. Undoubtedly, the most highly-anticipated event of awards season, winning a little gold man can do wonders to propel an actor’s career – or further highlight why they are the biggest in the industry. With Best Actor and Best Actress the most sought-after titles, we take a look back at those with the most success.

With six nominations and three wins (all for Best Actor), Daniel Day-Lewis is the most successful actor at the Oscars. With a career spanning five decades, it wasn’t until the ‘90s that Day-Lewis received his first nomination (and win) for his role in My Left Foot in 1990. In 1994, he lost out to Tom Hanks and tasted defeat again in 2003 to Adrien Brody – before two wins in 2008 (There Will Be Blood) and 2013 (Lincoln). He lost out again at last year’s awards to Gary Oldman, but has a 50%-win rate and is the most successful actor, so we’re sure he doesn’t mind.

In her 66-year career, Katharine Hepburn is the most successful actress in Oscar history – with four wins under her belt (all in the Best Actress category) and a massive 12 nominations. Like Day-Lewis, Hepburn won her first award with her very first nomination – in 1934 for Morning Glory. After several nominations without success, the ‘60s were her best years, winning back-to-back awards in 1968 (Guess Who’s Coming to Dinner) and ’69 (The Lion in Winter) – the latter being the most memorable, as she shared the win with Barbra Streisand. As well as holding the record for the most Academy Awards, Hepburn also holds the record for the longest time span between first and last nominations (48 years).

Meryl Streep: 3 wins / 21 nominations – Meryl Streep received her first nomination in 1979 for Best Supporting Actress in The Deer Hunter and the following year, she won the award for her role in Kramer vs. Kramer. She has since won two Best Actress Oscars, most recently in 2012 (The Iron Lady) but holds the record for the most nominations of all-time.

Jack Nicholson: 3 wins /12 nominations – Jack Nicholson is the actor with the most Oscar nominations of all-time and tied with Daniel Day-Lewis for most wins (three). However, Nicholson has only one won award in the Best Actor category and two as Best Supporting Actor. His first – and only – win came in 1976 for One Flew Over the Cuckoo’s Nest, and his success continued over the subsequent decades with wins in 1984 and 1998.

Ingrid Bergman: 3 wins / 7 nominations – in a film career spanning five decades, Ingrid Bergman is best-known for her role in Casablanca, which in a controversy for that year, saw her absent from nominations. However, she had success in the 1940s and ‘50s, picking up two Oscars (Best Actress in 1944 for Gaslight and 1956 for Anastacia) – and her hattrick of Oscar wins came in 1974 (Murder on the Orient Express).

Walter Brennan: 3 wins / 4 nominations – Walter Brennan began life as an extra, but had success during the 1930s and ‘40s, winning three Best Supporting Actor Oscars. His first came in 1936 for Come and Get It, and he made it three wins from three nominations with awards in 1938 (Kentucky) and 1940 (The Westerner). Brennan remains one of only three actors to win three Academy Awards.

Betfair have all the latest odds, including front-runner for Leading Actress at this year’s Oscars.