Online marketing trends that will dominate 2016 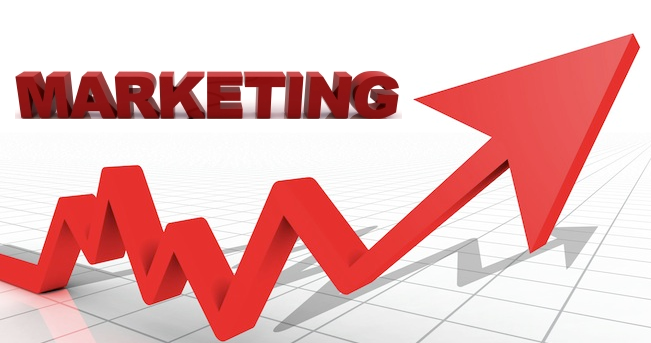 The online marketing world is as changeable as ever. Every year, there are a host of new user preferences and new trends in the sector.  Some of these are quickly adopted, whilst others fall away. The first adopters of influential marketing techniques end up gaining an advantage on the competition or further improving their status as leaders in their niche. This is why marketers are constantly searching for new trends and edges as the years roll by.  So… What are the trends that will dominate 2016 then?

Wearable tech will grow even further

Wearable smart devices have grown in popularity over the last few years and 2016 will see them become more mainstream than ever. The Apple Watch dominated the headlines this year but other gadgets are expected to arrive next year. With them, the line between online marketing and real marketing will become even narrower.

Video ads are not new.  Facebook, Bing and YouTube have been serving them for years now. However, 2016 is poised to be the year when video ads will be seen on Google’s SERP. Users have become more accepting of video ads and as the acceptance continues to grow, video ads will gradually begin to pop up in more locations.

2016 is expected to be a year where more business owners will realise the distinct benefits of having a mobile app. Google has offered app indexing for some time now but the ranking possibilities are just becoming more complex.  A site with a fully optimised mobile site is great for user experience but apps will soon replace them. Apps can do everything you’d expect from a mobile site but they are more convenient, more intuitive and more accessible. Many businesses, including e-commerce sites and new bingo sites launching in 2016 are expected to add apps to their portfolio.  Apps will not replace websites completely anytime soon but 2016 could prove vital for app adoption in business.  Should you be focusing on Android or iPhone apps, or both? This article will help you choose.

When it comes to getting your site to be seen by thousands of new visitors, Search engine optimization and pay-per-click advertising are the major ways to achieve it. However, both strategies are targeted at humans. Today, more people are using virtual assistants like Siri and Cortana to find relevant pages on the internet. 2016 will be a year where more people will be focused on making sure that their business information is easily accessible to the assistants instead of targeting humans alone.

Desktop will give way to mobile

This year Google announced that mobile traffic finally overtook desktop traffic in more than 10 countries. Google also released the algorithm update that penalised sites not properly optimised for mobile. Interestingly, Google pointed out that running a mobile site without any desktop version is perfectly acceptable. This clearly shows there will be a shift towards catering for mobile traffic even, though the desktop will remain important.

There are lots of VR devices slated to be released over the next few years. Many of them are targeted at the gaming public, but others are set to be used in a wide range of environments.  One of the most well-known VR devices today is the Oculus Rift and it is expected to be released in the first quarter of 2016. The device, and other similar ones, are expected to be integrated with video channels, direct messaging and social media. This will invariably lead to a new medium of online advertising. There are arguments that virtual reality will never really take off, but the smart money says it is an idea whose time has come.