Our industrial past will be the foundation for a boom in the UK’s regions, says expert 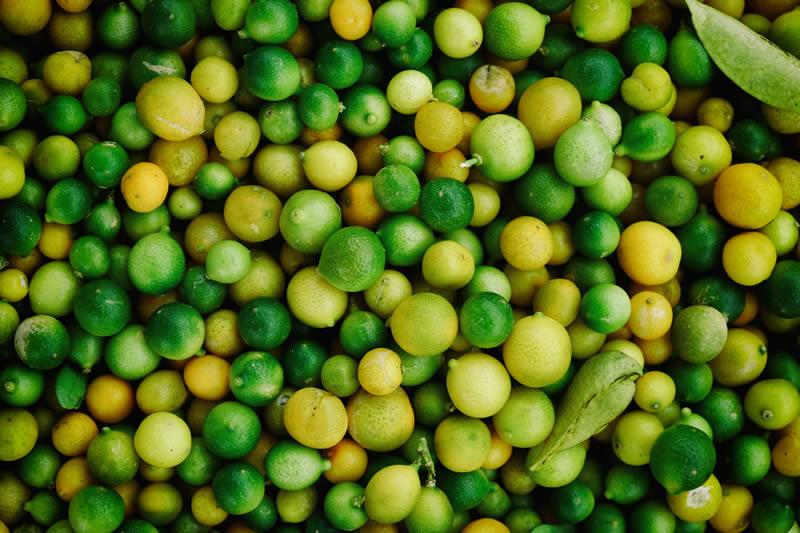 There are still many opportunities to be had in the UK property market, assures Manish Chande, Clearbell Senior Partner and experienced investment expert.

Amid reports of overheating in the south-east, he advocates that the smart thing to do is look further afield. He explains that the UK property market may be pausing for breath after the sustained period of recovery following the global financial crisis. However, he notes that the continued under supply of properties in many rental markets, particularly outside London, is likely be experienced for some time.

Chande is an authoritative voice on these matters. Alongside his current role with Clearbell Capital was previously a board director at Land Securities.

There’s a clear regional element to consider in the current UK market, he explains. On one hand, a softening in the market may bring forward mispriced opportunities in London. Meanwhile, the yield spread between prime and secondary in the regions remains three times the levels in the six years preceding the 2008 crisis.

The north of England is likely to be a key growth area, believes Chande. Rather than writing off real estate across Britain, smart investors will be looking for opportunities across the country’s regions. The north is fertile ground for this, with attractive valuations that he believes have a good upside potential. Government funding continues to flow in for transport and infrastructure, and this should soon translate to significant improvements.

With this in mind Chande advises investors to look to the past for future growth. As transport links with London, and other cities in the north improve, he expects to see the number of companies moving to the regions increase. Now is the time to plan for this growth, snapping up well-located office space to cater for new businesses and their staff.

The area’s industrial heritage, particularly warehouses, are ripe for regeneration. Following the mould of successful projects outside of city centres such as Salford Quays and Liverpool Docks, large industrial buildings can bring significant opportunities. The combination of large square footage and their easy commuting distance from population centres make them particularly attractive.

Under Chande's leadership, Clearbell’s approach is to capitalise on these types of untapped pockets of real estate with clear potential. Its current investments are varied in nature and include offices, warehouses, residential property, industrial facilities, retail outlets and hotels. Chande advocates an intense approach to asset management, where the goal is to unlock value throughout the life of the investment.

And it seems the investment vehicle is an attractive prospect. Clearbell’s recent launch of a real estate fund brought of £400 million in equity and £100 million in co-invest, mostly from pension funds, endowments and high net worth individuals. Chande notes the spread of investors in this fund was particularly diverse, bringing interest from the US, Australia, South Africa, the UK and mainland Europe.

This highlights a new phenomenon says the expert, as institutional investors continue to focus on real estate. This is mainly because they are being fastidious about their choices and favouring experienced fund managers with a long track record. With three decades of successful projects and an impressive return under his belt, Chande would seem an obvious choice.

Find out more about Manish Chande below.