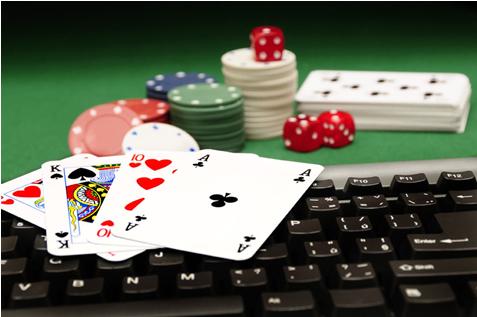 AMAYA Gaming Group, which includes the PokerStars brand, announced the termination of the activities of the one of the best casino-like poker room on the territory of two countries - Israel and Slovenia. The decision to stop the work in these regions was taken at intervals of several days.

According to CalvinAyre, the reason of leaving from the Israeli market is due high commercial risks, which AMAYA Gaming Group most likely could not sustain in future. Paradoxically, one of the founders of the poker room - Isai Sheinberg - a native of Israel, won’t be able to provide poker room services in his homeland anymore.

Due to laws of Israel, gambling is prohibited, so you can’t play online casino, roulette, craps etc., exception is the national lottery and sports betting. Many operators, including the PokerStars, been able to offer their services in Israel for a long time because of the adoption of legislation prohibiting gambling which had no mention about the online poker.

Texas Hold'em already had a ban from Jerusalem Court. In addition, local banks strictly forbidden to make any transactions related to gambling. After such a blow in the stomach, AMAYA Gaming realized that working in such conditions is not kosher, so they need to make a fast decision. And this decision was to left the Israeli market. So, the only thing that left to the Israeli poker players is to withdraw money from their pokerstar accounts.