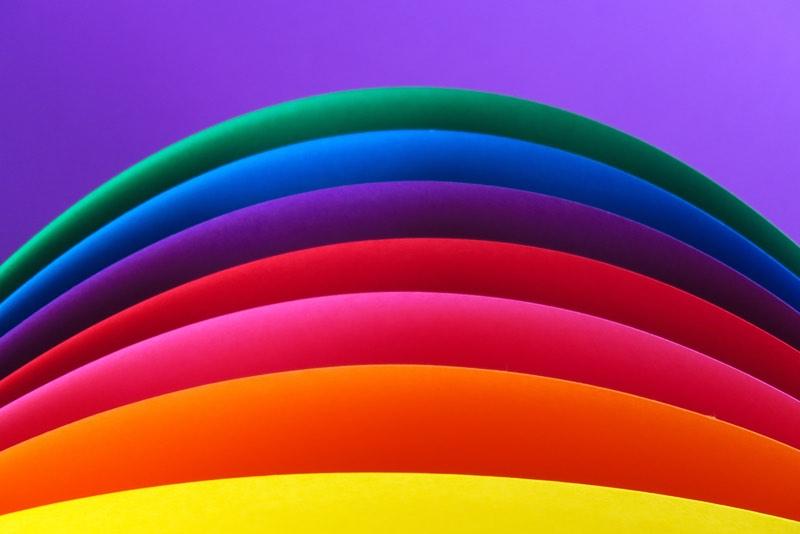 Ireland is famous for its lucky leprechauns, golden horseshoes, pots of gold and four-leaf clovers. Combine them and they make for very popular slot machine games.

You’ve probably played Rainbow Riches and Slots O’ Gold in the past, but another Irish-themed slots game that is growing in popularity is Rainbow Jackpots. Developed by Red Tiger Gaming, this slot machine features all you would expect in an Irish-themed game, plus more.

All three of these aforementioned games can be played for free in practice play, and for real money at many reputable online casinos, such as: https://games.paddypower.com/game/rainbow-jackpots-grt. You can decide for yourself if Rainbow Jackpots gives Rainbow Riches, Slots O’ Gold and the other similarly-themed games a run for their money.

Rainbow Jackpots is a five-reel, four-row 20 paylines slot game that offers a progressive jackpot too, meaning you can win a life-changing sum in a single play, one that often tops the £1 million mark. The progressive jackpot increases with every bet that every player makes on the game.

The visuals are simple and brightly coloured. The symbols are against plain white reels within an archway carved and decorated in a Celtic style. The soundtrack includes cries of encouragement from the lucky leprechaun’s Irish accent. This game is colourful and cheerful just as you’d expect from any Irish-themed slot machine.

The 10s, Jacks, Queens, Kings and Aces represent the lower value cards on the reels. The lucky leprechaun is the game’s scatter symbol which can be substituted for other symbols to make bigger winning combinations. Other symbols include pipes, pots of gold and pints of stout, with three scatter symbols unlocking the opportunity to win up to 100 free spins. If the animated leprechaun appears on the screen, he blows his pipe and this upgrades you to a Mega Free Spins feature.

Gold coins represent the wild symbol in this game. Roll five of them to enter the bonus rounds to be in with a chance of winning the progressive jackpot.

One of the best features in this game is the Beer Bonus. Here you can win up to 100x your stake. But if the lucky leprechaun appears again, he upgrades you to 1,000x in the Triple Beer Bonus feature. The leprechaun can certainly help you to win bigger, random prizes.

Rainbow Jackpots can be played from £0.20 per spin and is available on desktop, tablet and mobile devices. This means you don’t have to be in Ireland to play it! In fact, if you have the internet connected to your table or mobile device, you can play it from just about anywhere and everywhere! That could be down your local, on public transport or even whilst waiting for your meal to be served at a restaurant if you so desire!

Everyone enjoys a slot machine that features a lucky leprechaun and pots of gold and Rainbow Jackpots certainly offers its own uniqueness to the growing list of Irish-themed slot machines. It’s certainly one not to give a miss.