The Transgender Dating Scene for The Best Dating Sites Online 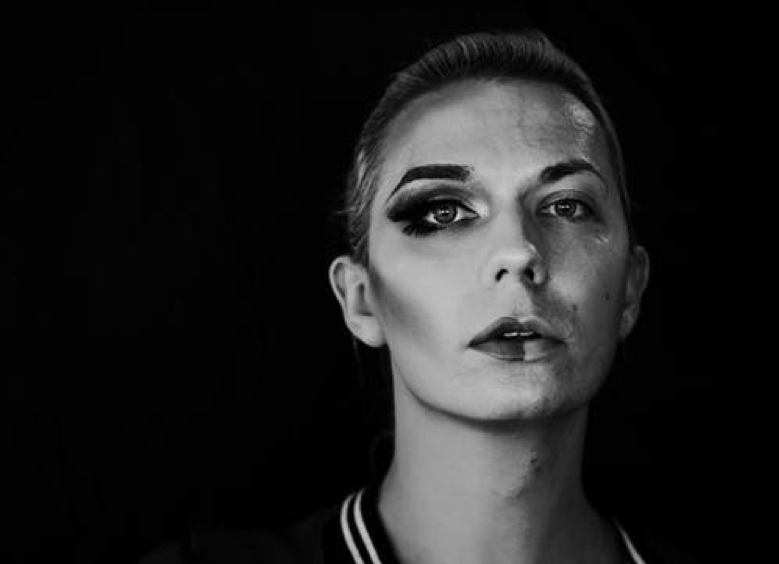 The modern day dating scene is already complicated. But it becomes even more difficult if your sexual orientation or gender identity is different from the more traditional options. For transgender people, dating is an entirely different ball-game and the rules are a lot different. Hence, if you are a man genuinely interested in dating trans women, you need to do more than just get on the best transgender dating sites. There are a lot of basic things you should know if you will find the right person and if your relationship will be successful down the road. Here are some of the things you have to know and do:

If you intend to get into a relationship with a transgender person, it is only normal that you find out as much as you can about the subject and know what exactly you are getting into. While you don’t have to be a walking dictionary of transgender terms, knowing the basics of what it means to be trans will proof valuable in your relationship later on. By doing your homework before getting on a dating site, you will be free from misconceptions and misinformation and will refrain from asking offensive questions or use the wrong terms during your interactions with a tranny. You can throw a bigoted remark at your transgender lover and try to shrug it off with an excuse that you are ignorant about trans issues. Learn as much as you can about the subject.

No transwoman appreciates being treated like a sexual unicorn. Sadly, many men (an even those who claim to be attracted to transwomen) don’t know this fact. If you will be successful dating a transwoman you have to shake off every negative perception and wrong images you have in your mind about them. Don’t approach a transwoman simply because you have a bizarre she-male fetish. You will only succeed in hurting her feelings and that will make you a terrible human being. Read more about transgender stereotypes that are totally inaccurate here.

Be Prepared for Awkward Situations

If you fall in love with a girl that is still transitioning, then you should prep your mind for some potentially awkward situation both in your private interactions with her and social interactions with other people. For example, don’t be too surprised if you see her wake up with a facial stubble or if someone asks you what sex with a transgender feels like. You have to brace yourself for awkward situations because they are almost inevitable.

There is a very good chance that you have dated cisgender women in the past. You might be tempted to make comparisons between your cisgender ex and the transgender girl you are dating now. Try to avoid making comparisons like this. Saying things like “a normal girl would never do that” is not only offensive but hurtful.

Dating a Trans Woman Does Not Mean You are Gay

We should have probably started with this point since it is one of the foremost questions in the mind of most men that are attracted to transgender women. To allay your fears, being attracted to a transwoman does not mean you are gay. Even when she still has a penis, she is still a female and should be treated as one. Gay men are typically not attracted to femininity as you obviously are.

Be Willing to Discuss

As with every relationship, having honest open conversations especially about important issues like sex is important when you are dating a transgender woman. There are major issues that must be discussed and settled especially when it comes to sex with a transgender person. Don’t hold on to an erroneous belief that a transgender person is down for anything, especially in the bedroom. You must be willing to discuss and decide boundaries and fantasies for both of you.

Read here for more tips for dating a transgender man or woman. https://pairedlife.com/gender-sexuality/How-to-Date-a-Transgender-Person-5-Tips-for-Starting-a-Relationship-With-a-Trans-Woman-or-Trans-Man

It's Not Just About the Sex:

If the only reasons you want to get down with a transgender person is simply for the sex then all you have is a fetish and not genuine feelings. You should understand that dating a transgender person is just like any other type of relationship. It goes far beyond what goes on in the bedroom and if you are unwilling to accept that then you are simply fooling yourself.

There is plenty to do and learn in every type of relationship. Your success on any dating site and in your relationship with a transgender woman or man depends on how much you are willing to learn. The fact that you are willing to accept your attraction to a transgender person is the first step in the right direction. But there is still a lot to learn down the road. Keep learning, having fun and growing with your lover.