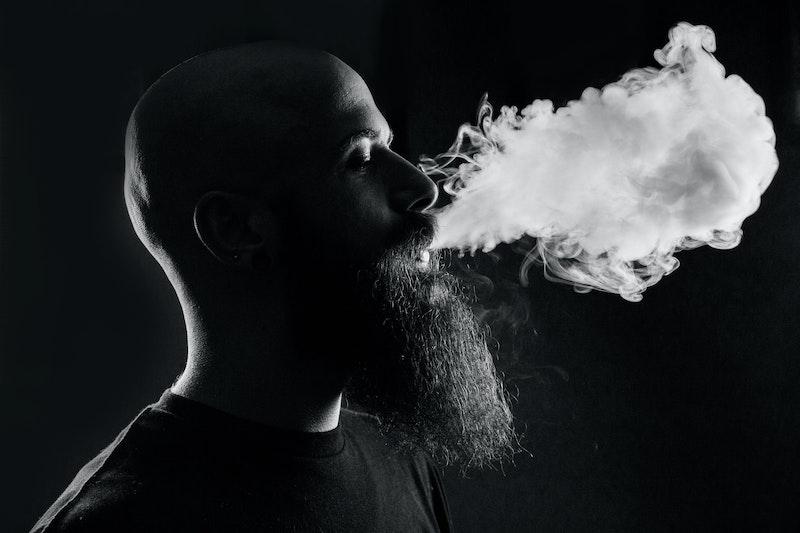 There are numerous facts that you need to know about vaping. You probably know some and others have never crossed your mind. But you are in the right place as this article will highlight some of the insights according to experts. Those who have been contemplating ditching smoking for vaping need this information even more.

Vaping is the habit of using an electronic cigarette to inhale vapor, which contains nicotine, flavors, and other ingredients. Vaping is arguably better than smoking, but science is not yet clear on this. The information is still sketchy and beginners should dig very deep to get as much information as possible. For now, let us dive into what science says about vaping.

Vaping is Still Not Safe

Science has claimed that there are fewer toxins in the vapor than in cigarette smoke. But all research agrees that users are exposed to dangers. Nicotine-based e-juices contain almost the same amount of health risks that affect the heart and breathing system.

By early 2020, the CDC had already reported over 60 deaths in the world that were directly linked to vaping. All were related to problems with the lungs, just like in the cases of lung cancer caused by tobacco cigarettes.

There is a Danger of Addiction

If you are moving from cigarette smoking to vaping to avoid addiction, it is time to rethink the whole plan. Vaping can be as addictive as tobacco since both contain nicotine. Nicotine is the chemical that is responsible for other health issues.

However, users can avoid addiction to e-shisha or e-cigs if they use e-liquids with the lowest amount of nicotine or try the nicotine-free range. Unfortunately, many people claim that nicotine-based e-juices are more satisfying.

E-Cigarettes Are Not the Best to Quit Smoking

There are numerous methods that can be used to quit smoking, but many people prefer to use vaping. Well, it has helped many and it might help you, but scientists claim that it is not the ultimate solution. The danger comes in when people switch from tobacco to nicotine e-cigarettes. As mentioned earlier, these will cause an equal addiction. If you want to quit smoking, kicking nicotine is the first thing that you should do.

Other Dangers of Vaping

According to science, there are many uncertainties when it comes to vaping and many are related to health. Apart from the risk of cancer, breathing problems, and heart illnesses, vaping devices may explode and hurt the user if they are mishandled, not to mention leakages.

But this is not to discourage people from using them as they have many pros. Celebrities have been moving from smoking to vaping, which has promoted the habit as very cool. You will probably notice that most youths prefer vaping to smoking, a trend which has made scientists more proactive to understand more health concerns that will save the future generation.

Scientists are working day and night to come up with better answers concerning this habit. Everything is looking forward to discovering more and getting enlightened, especially those who are planning to start the habit.