What don't we know about dinosaurs? 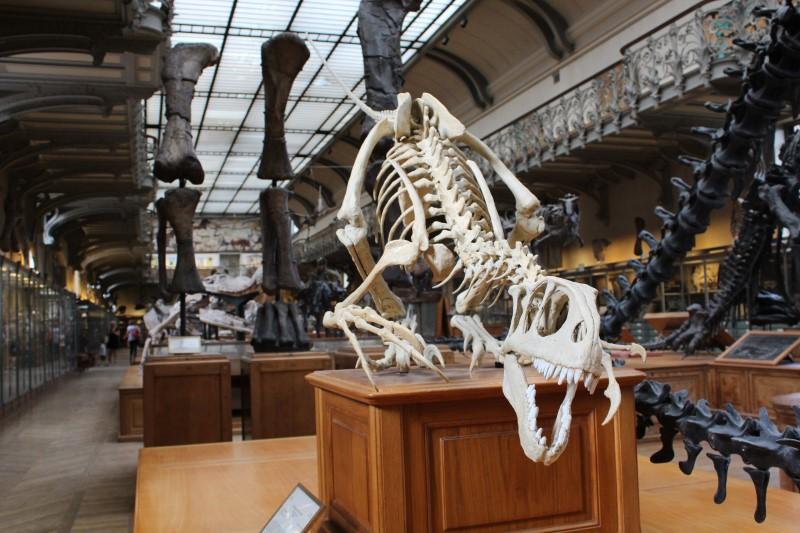 It's a topic that we're taught from a young age, and if you were to analyze most children's bedrooms, we're pretty sure there would be some links to dinosaurs in there!

As well as the obvious appeal from a child's perspective, dinosaurs also happen to be incredibly interesting. Unfortunately, there are a lot of theories that often get branded about which cloud the realities of what made these beasts tick. Some of these never get proven, and today's post is all about taking a look at some of these to see what we DON'T know when it comes to these beasts.

We don't know how they mate

Let's not forget that much of what we know about dinosaurs is through fossils. As such, there are a lot of unanswered questions, with one of the key ones being their mating technique.

Sure, we know that each and every dinosaur started their life by being hatched from an egg. It's the bit before that which we are unsure about though. There have been no obvious signs of how the creatures "came together", and the sexual anatomy is also clouded. While we may have a firm understanding of what their teeth looked like, and other body parts, nobody has ever found an impression of this area of the body. This means that it will probably remain a mystery for eternity.

We don't TRULY know why they became extinct

Sure, there are umpteen theories doing the rounds, but nobody quite knows why dinosaurs became extinct. It's only quite recently (like in the last few decades) where more and more of us have started to believe the theory about the huge asteroid hitting earth and wiping out the species. However, note the term "started to believe". Evidence has mounted, but there are all sorts of other theories and even then, some people are led to believe that the end of dinosaurs came due to a combination of them all.

We don't know if they hunted in packs

Jurassic Park might suggest otherwise, but this probably provides more questions than answers when it comes to these creatures.

Again, evidence is limited. Paleontologists have seen tracks which might have been shared by raptors and tyrannosaurs, but even then it's impossible to tell if they definitely strolled hand-in-hand together.

We don't know why they all had such different heads

We've seen spikes, plates and more on the back of their head, and that leads to the obvious question of what are they used for?

Some experts have suggested that it's all about temperature regulation, while others focus on defense. Again, there are no definite reasons, and these debates are likely to whittle on for eternity.

We don't know what the biggest dinosaur was

For a long time, the T-Rex grabbed the size headlines. In truth, we're really not sure though. Again, we are basing this off partial fossils, and as time progresses more and more evidence comes to light which debunks these theories.

The problem is, when will this evidence stop? Nobody quite knows, which is why there is no such thing as a definite claim when it comes to the world of dinosaurs.