Why is gaming on PC better? 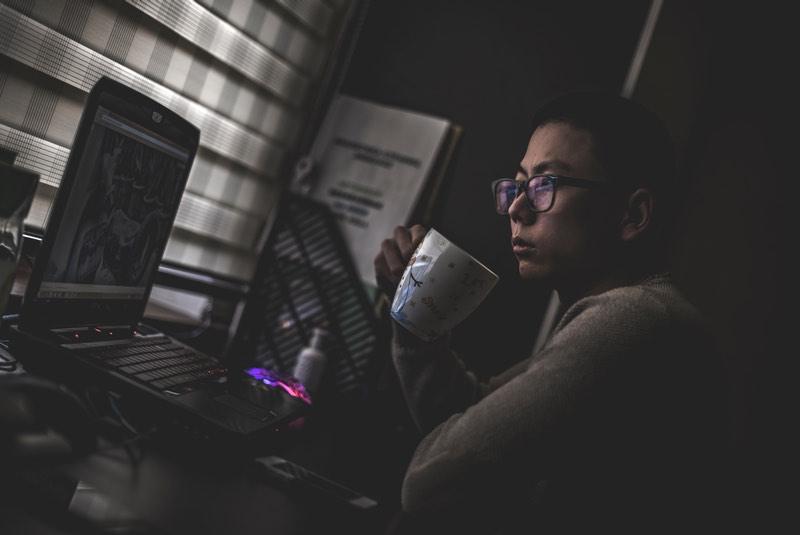 There is a long-running dispute between console and PC gamers over which is better. While both sides have their merits, here is why PC gaming is ultimately the winner.

Once you have bought your PS4, Xbox One or Nintendo Switch, you cannot change or upgrade them beyond buying a larger hard drive. However, with a PC, you can change absolutely everything. You can buy a mouse with 12 buttons on it, a more comfortable keyboard and better speakers – and none of these upgrades are even scratching the surface. If you want to really overhaul your gaming rig, then you can buy more RAM, get a better graphics card and even insert a liquid cooling system. When it comes to customisation, nothing beats PC. Building a PC can seem daunting, but it is also a really fun and very satisfying project to take on.

Every games console that has ever been released, even the ones that can play some older games, have a tiny library of games in comparison to PC. On PC, as well as buying from an ever-expanding library of new games being released on platforms like Steam, GOG and itch.io, you also have access to pretty much every PC game ever released. Sure, some of the older games require a bit of fiddling to make them work on Windows 10, but by and large, you have so much choice. On Steam, over 7,600 games were released in 2017. On top of that, you can also play thousands of different browser games online. There are loads of different genres to choose from – MMORPGs, racing games, puzzle games and online casino games. Casino games in particular have surged in popularity, with the classics such as poker, roulette and blackjack undergoing a digital makeover. Stakers.com offer a variety of the latest offerings, and with a variety of online browser games to choose from, it is easy to see why consumers flock to the PC.

More powerful and cheaper in the long run

Yes, the Xbox One and the PS4 make boasts about their processing power, but you can put together a PC that is far more powerful than those assembly-line jobs. You can look up various parts and compare them in price and power to a console to see just how easy it is to make a PC that is more powerful than the newest generation of consoles. While building a powerful PC is probably going to cost a couple hundred pounds more than buying a console, buying a new console every five years is going to cost more than gradually replacing the parts of your PC. Just look at the figures. The PS4 came out in November 2013, and then the more powerful PS4 Pro launched a mere three years later. If you bought a PS4 new in 2013, it would have cost you £349.99, and if you then bought a PS4 Pro on release, then you have spent another £349.99.

In addition to the wider selection of games available on PC, there are also people developing new content for PC games that have already been released. These modifications, or ‘mods’, can be anything from new levels and weapons to entirely new story experiences. There is a mod for Elder Scrolls V: Skyrim that turns all of the dragons into WWE legend Macho Man Randy Savage, complete with voice clips of him shouting. With that in mind, just try and tell me that console gaming is better than PC gaming.