On Wed 30th May 2012 the Olympic Torch passed through Shrewsbury. 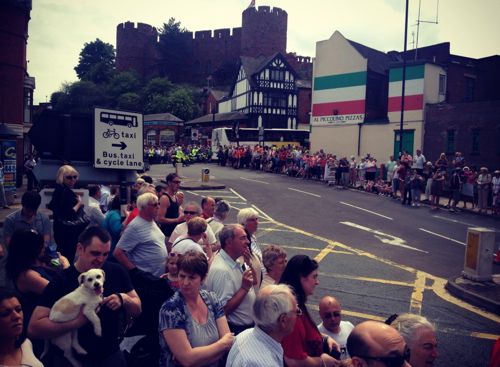 People waiting for the torch. 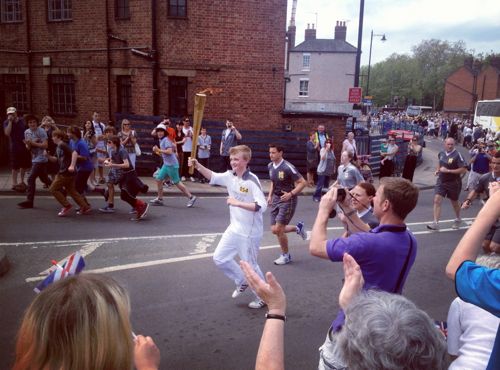 The torch being carried through the town.

Drupal Views is one of the most powerful modules available, paired with the automation service IFTTT you can post to Twitter in some fancy ways. 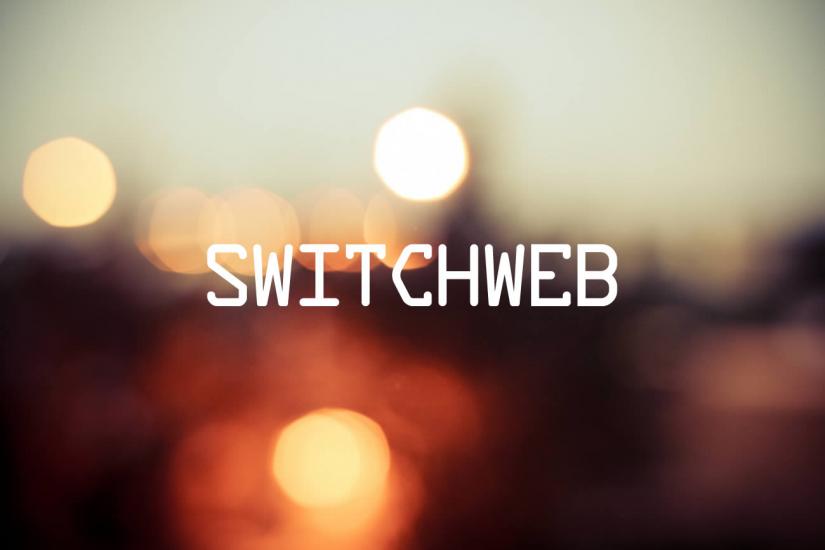 Any of the packages are ideal for many of the popular web apps such as Wordpress, Drupal, Joomla and phpBB. With Switchweb’s easy to use control panel any of the above can be installed just with one-click through the web browser or smartphone.

Switchweb have invested heavily in their cloud technology with 24x7 network and hardware monitoring and servers are custom built by industry-leading experts using high quality Dell and Intel hardware.

Formed in 2003, Switchweb Web Hosting have eleven proven years in delivering reliable, fast, feature rich hosting that is essential to businesses and organisations.

We invite you to visit the new Switchweb web site http://switchweb.co.uk/ and check out our packages and features. If you have any questions our friendly support are always on hand to assist. 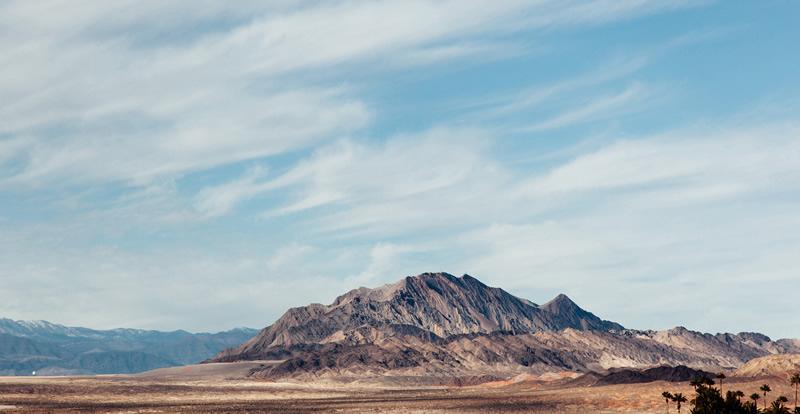 Whether you are exchanging money to buy a property abroad, for a holiday or to send funds to a family member in another country you want to secure the best deal. Doing so will save you a lot of money. Plus, of course, using a good currency exchange firm will save you a lot of time and hassle as well as give you peace of mind.

Over the years, the currency exchange markets have changed. It used to be a service that was designed primarily to suit big businesses that were exchanging vast sums of money on an almost daily basis. Today, private individuals and small businesses also regularly exchange money. Therefore, thedemand  for  money transfer is now huge, so more companies are now providing this service.

The fact that more firms have entered the market means that the cost of changing money has fallen drastically over the past few years. Consumers no longer have to pay high bank charges, because they now have a choice of currency exchange providers.

However, to get the best deal you still need to be prepared to do some research, and shop around. Here we explain the best way to do so.

It is important to use a firm that you can trust. Unfortunately, there are a lot of con artists out there, including some that masquerade as money exchange firms.

Before considering using a firm, first check that they are properly regulated. Look on their website to find out which financial body they are registered with. Then go to that regulators website and check that the currency exchange firm you are thinking of using is actually a genuine member of that regulatory body.

If you want to use a UK based company, you will need to check that they are registered with the Financial Conduct Authority (FCA). You can do that at this link.

Always get a quote first

Once you have found a suitable firm take the time to get a quote. This will tell you exactly how much the transaction will cost.

However, be careful. Do not simply choose the cheapest quote and make the exchange.

Some firms offer a good exchange rate, but it is cancelled out by the fact that they charge high fees for their services. For this reason, it is important to double check exactly what is included in the price you have been given.

The best firms will provide a detailed quote that includes a full breakdown of their fees, taxes, and the exchange rate that will be used.  If the money is being sent to a bank account, you also need to factor in any fees that the receiving bank will charge.

The bigger the sum of money you are exchanging the more important it is for you to check all of these things. With this type of transaction, even a small difference in the exchange rate can add up to hundreds, or even thousands, of pounds.

Following the steps outlined above, will really help you to secure the best possible currency exchange deal.

With the large online streaming audience set to get even bigger in 2017, Netflix is doing more than enough to position itself as the most preferred online streaming service for Videos on Demand. They have gone as far as funding the production of A-list TV shows that made headlines all over the world in 2016, like the very popular Narcos. This year doesn’t seem like it’s going to be any different, since they already have a number of TV shows lined up for release. The only catch is that you’d need to change your Netflix region to the US. Once you do that, here’s what you could expect:

- Plot: This year we will see Drew Barrymore come to daytime TV in this drama filled story about a happy couple living in Santa Clarita, California whose lives come tumbling down after the death of Sheila.

- Plot: Also making a comeback this year is the interconnected group of 8, dubbed the “sensates”, whose main objective would be to use their shared knowledge, language and skills to prevent the violent death of Angelica.

- Plot: The producers from the Discovery channel came together to order a scripted series about the struggle that existed in the late 18th century over the control and exploit of pelts.

- Plot: Another addition to the Marvel series to watch out for in 2017 is Iron Fist, with the main character as Danny Rand. Rand comes back to his family’s home in New York to reclaim his family company, but the evils he encounters along the way force him to choose between continuing with his family’s legacy, and his duties as Iron Fist.

Plot: This new physically demanding, and energy draining competition will put all the other obstacle course challenge shows you’ve watched to shame. The show will adopt an international theme with competitors being scouted from the US, Germany, Japan, South Korea, Mexico and Brazil. These athletes will compete for national pride as they’re put through the toughest of courses, known in each episode as “The Beast”, with each contestant yearning to be crowned the Ultimate Beastmaster after they battle it out on the final episode.

Expect all that and a lot more this year from Netflix. We’ll update the list once the release dates get announced, but here’s what you could also expect to come out soon:

-F is for Family

Keep in mind that these release dates are all based on viewers on the American Netflix region. Whether these shows will also be released at the same time in UK, Canada, Australia, or other countries is yet to be seen